The series will feature premieres of both feature films and documentaries dedicated to stories of persecution, racism, survival and migration.

Tickets will be on sale from 21 February. Sign up to JIFF e-news for more information. www.jiff.com.au/signup.

The Melbourne Holocaust Museum will also run programs in conjunction with the Holocaust Film Series. 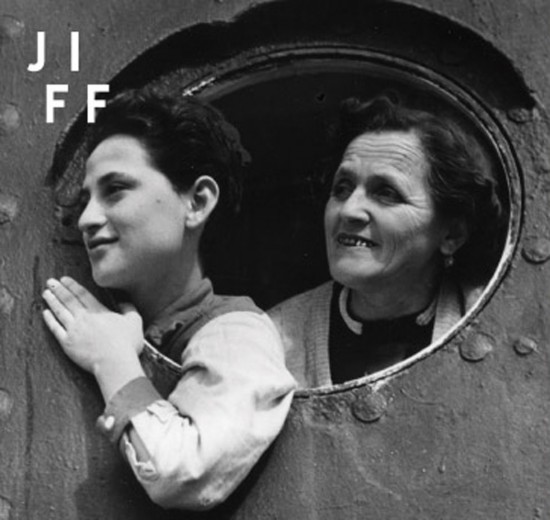