Please be advised that closed captioning can be turned on via YouTube settings. 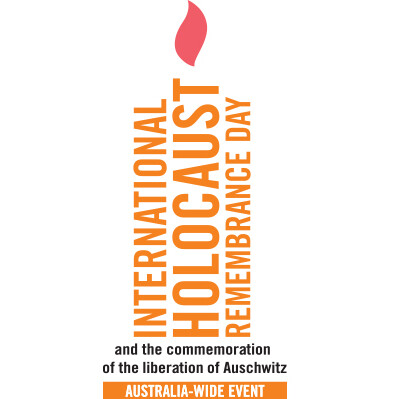 We invite you to join us for the Australia-wide online commemoration of International Holocaust Remembrance Day (IHRD) and the liberation of Auschwitz on Thursday 27 January at 7.30pm AEDT.

The members of the Australian Holocaust Museum Alliance unite for this event to inspire Australians to keep the memories of survivors and those murdered in the Holocaust alive.

At a time when the number of living survivors continues to dwindle, IHRD illuminates the stories of survivors, alongside the voices of leaders within the wider community, to combat racism and discrimination and to ensure that the lessons of the Holocaust continue to be passed on to future generations.

We hope that you will join us in remembrance along with thousands of others across Australia. Register through the form below. 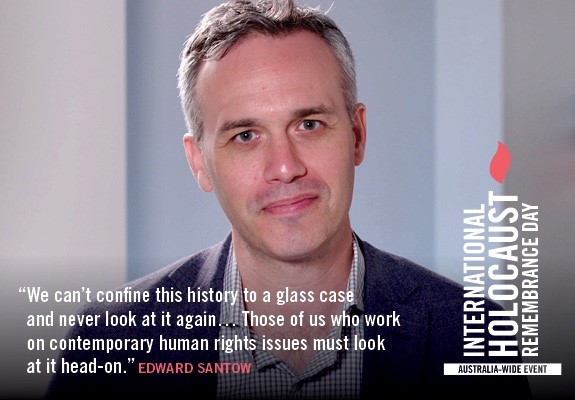 As a key part of this event, Holocaust survivors will participate in a moving candle lighting ceremony to ensure that the memory of the 6 million Jewish people murdered in the Holocaust, is never forgotten.

In addition to the ceremony, viewers will also be able to hear about the key findings and recommendations from a landmark piece of research, the Gandel Holocaust Knowledge and Awareness in Australia Survey, conducted by Deakin University and Gandel Foundation.

This event is proudly supported by Gandel Foundation and the Victorian Government Multicultural Festivals & Events Program. 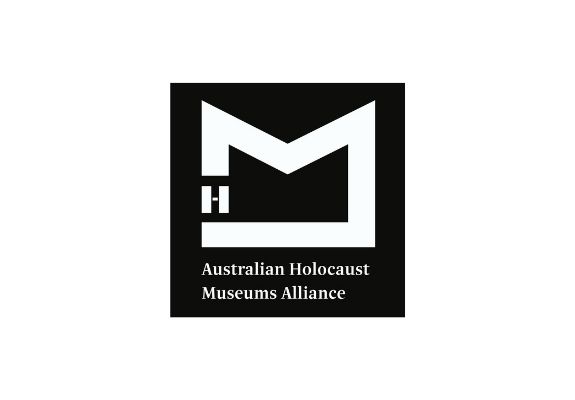