Kitia has been involved with the Melbourne Holocaust Museum for over 20 years, has been at the forefront of the Centre’s ‘Custodians of Memory’ program and has made an inordinate impact with her timeless messages of ‘Never Again’. She was instrumental in having Alfred Rossner recognised by Yad Vashem, Jerusalem, as a ‘Righteous Among the Nations’. Her story of survival during the Holocaust inspired Neil Cole’s play ‘The Trial of Adolf Eichmann’.

A celebratory afternoon tea was held at the Centre to honour Kitia and Abe. 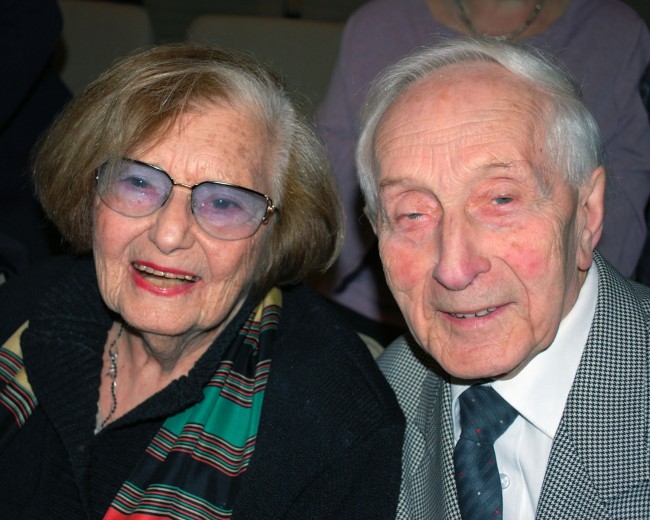