The power of truth: Holocaust education in the 21st century

Join us for the first major event in the new Melbourne Holocaust Museum, exploring Holocaust education in the 21st century with Sara J. Bloomfield, director of the United States Holocaust Memorial Museum.

Sara will be speaking about the importance and relevance of Holocaust education and museums in the 21st century. Based on her experience of over 30 years with the United States Holocaust Memorial Museum, she will explore the challenges we face in the world today, and how we can respond to them using the power of truth.

Following her presentation Sara will appear in conversation with Jayne Josem, CEO of the Melbourne Holocaust Museum.

Our annual Betty & Shmuel Rosenkranz Oration connects Melbourne audiences with international thought leaders to gain a deeper understanding of the Holocaust within a global context. 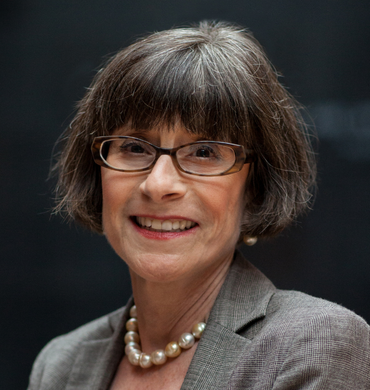 She serves on the International Auschwitz Council and is a recipient of the Officer’s Cross of the Order of Merit of the Republic of Poland and five honorary doctorates. Terri is the granddaughter of Betty and Shmuel Rosenkranz.

She feels honoured to represent them and ensure her family’s legacy stays closely tied to teaching future generations about the Holocaust. Jayne Josem has been the CEO at the Melbourne Holocaust Museum since December 2018. Over the past four years Jayne has spear-headed a substantial museum redevelopment project, completely rebuilding the institution.

Jayne is the recipient of the 2022 Australian Museums & Galleries Association Victoria Award for Excellence (paid staff).