Loss and the Holocaust

Home » News from the MHM » Loss and the Holocaust

Loss was experienced in many different ways by European Jews throughout the Holocaust and its aftermath. Not only was there an immense loss of life, but of identity, culture, home, and freedom. It is important to recognise that even after the Holocaust, the sense of loss felt by the Jewish community remained.

Let’s look at some of the ways loss was felt throughout the Holocaust and how it impacted the Jewish community.

Between the Jewish holy days Tisha B’Av and Yom Kippur in 1942, the Nazis carried out mass deportations from the Warsaw Ghetto to the Treblinka extermination camp. Between 22 July and 21 September 1942, 265,000 inhabitants of the Warsaw Ghetto were deported to Treblinka and murdered. Not only was this a great loss of life, but having the transportation occur over the Jewish holy period stripped religious Jews of their right to observe their faith. 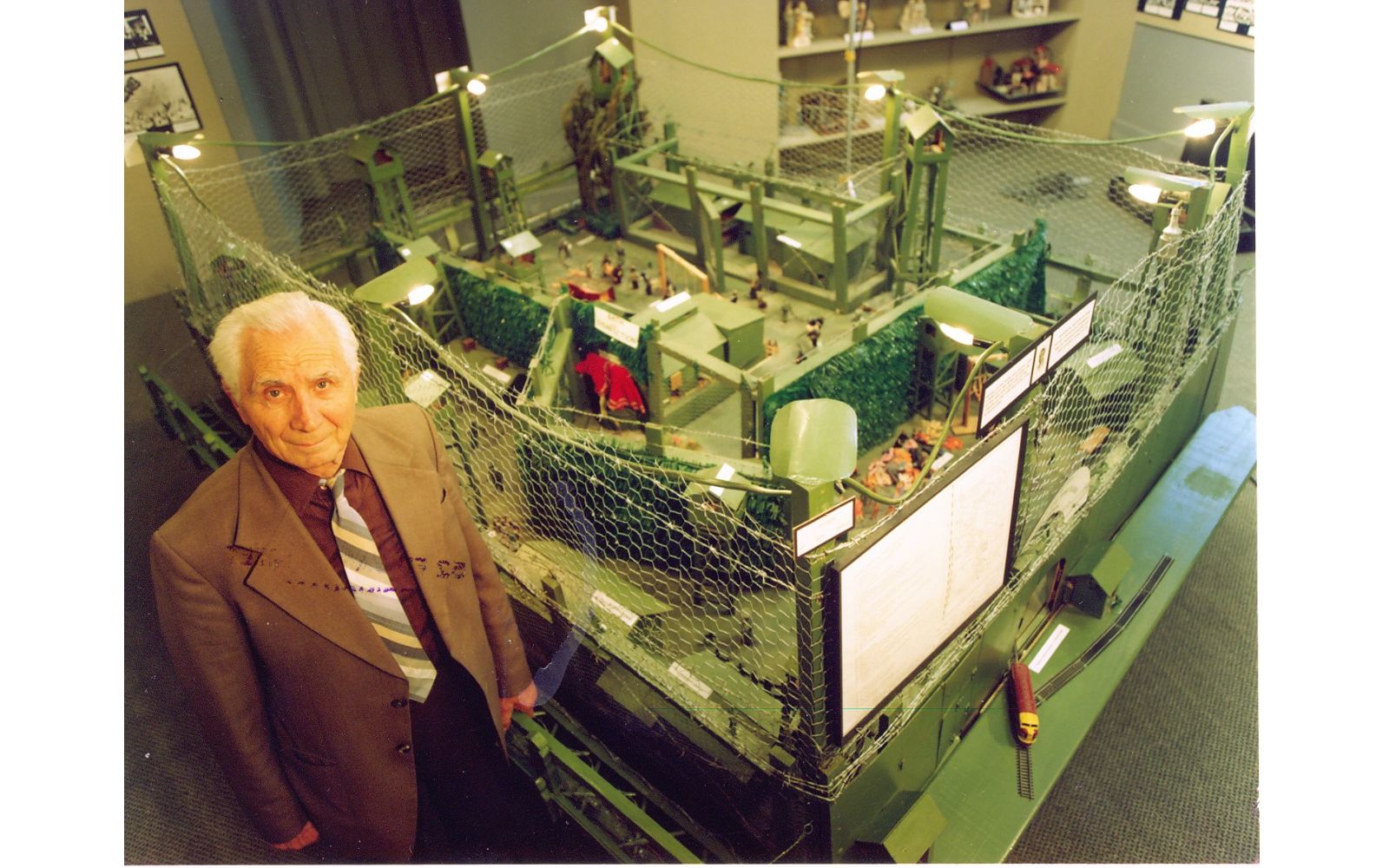 This Treblinka model from the collection was created by Holocaust survivor Chaim Sztajer (1910-2008). Chaim was a sonderkommando at Treblinka for nearly a year until he escaped during the uprising on 2 August 1943. He had worked for two weeks in the clothing sorting department, then eleven and a half months in the body disposal section. This model is his testimony as well as a memorial to his murdered wife, child, and family.

The Treblinka model will remain a key artefact within our new museum; we look forward to welcoming you all to our new space to see it in person in 2023. In the meantime, you can view the model in our virtual museum tour.

Exploring loss in our Education programs

As part of our interactive education program, students are prompted to think about various themes encompassing the Holocaust using replicas from the MHM collection. 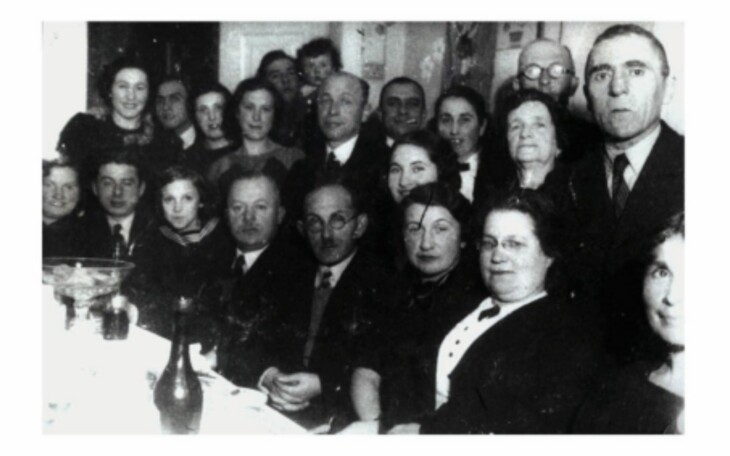 This photograph from the collection aids school groups in understanding loss and the role it played in the lives of those who experienced the Holocaust.

The photograph was taken in 1937 – two years before the outbreak of war – on the occasion of the engagement of Holocaust survivor Sarah Saaroni’s sister, Zosia. All the people in the photo were murdered during the Holocaust except for Sarah (seated third from left) and her uncle, Natan Finkelsztein. Sarah was only 11 years old when this photo was taken.

Using this tangible item to explain the loss that Sarah experienced has proven successful in affecting positive learning outcomes in students that visit MHM.

Loss of identity during the Holocaust

Loss of identity was a common theme throughout the Holocaust and its aftermath. The Nazis employed tactics to humiliate and dehumanise Jewish people, and many Jewish people felt a sense of lost identity as a result.

Some Jews had to assume an entirely new identity throughout the war to avoid persecution. Others were incarcerated in concentration camps like Auschwitz, where they were stripped of their name and were replaced with a number. And after the war, many Jews could not return to their hometowns. They had been displaced from the lives they knew, further fuelling a sense of lost identity.

Holocaust survivor Arnold Erlanger was incarcerated in Auschwitz-Birkenau, where he lost his name and became a number, represented by the tattoo on his arm.

Our thematic blog series will continue next month when we look at acts of courage throughout the Holocaust.

If you would like to learn more about the Holocaust, please read our blog on discrimination and the Holocaust. 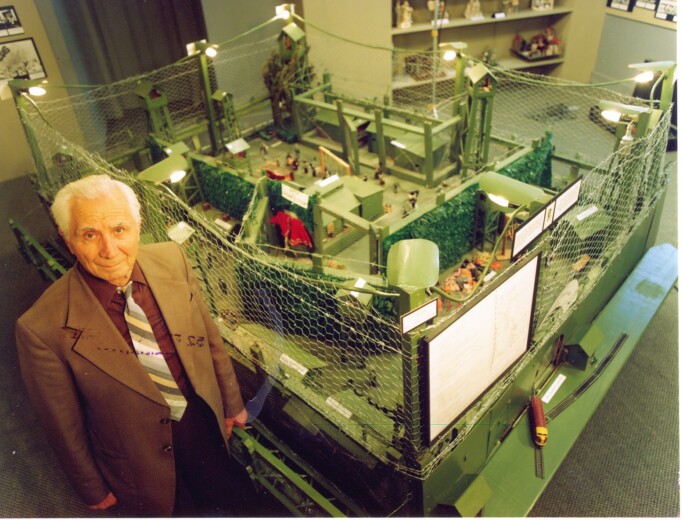