In this issue, we have an article by Dr Paul Valent about ‘COVID (Dis)Connections’; the launch of the autobiography of Nina Bassat AM; greetings from Jayne Josem, Melbourne Holocaust Museum Museum Director & CEO and Litzi Lemberg, President of CSH Sydney; congratulations to Jacqueline Dale on being awarded a ‘Legion of Honour’ award and to Gary Fabian on being awarded an honour from Germany; ‘I remember…’- reflections from a number of Child Survivors: Richard Rozen OAM, Joe De Haan, Roza Riaikkenen, Paulette Goldberg, Sarah Tamir, Henry Buch, Paul Grinwald and Renata Schnall about her late mother Danka Schnall.

Cover image: Henry Buch with his mother after the war. 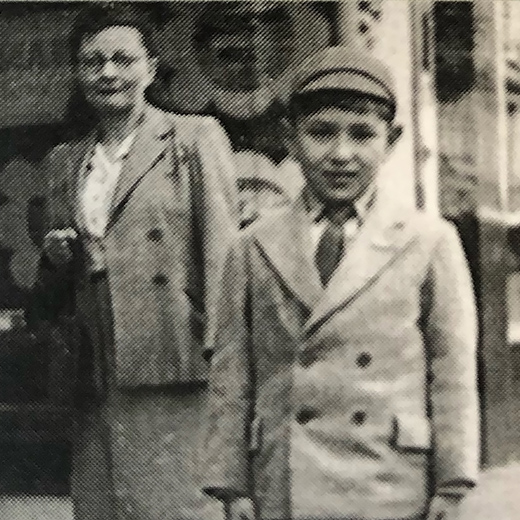