Home » News from the MHM » Saving a museum’s Holocaust artefacts

The Melbourne Holocaust Museum is concerned the ravages of time are taking a toll on irreplaceable historical documents.

The Elsternwick centre needs “hundreds of thousands of dollars” to preserve some of the deteriorating artefacts, mainly paperwork but also some textiles, art and photographs donated by Holocaust survivors.

Curator and head of collections Jayne Josem said the problem was highlighted after conservation experts accessed the collection and released a report in December.

“The report made us aware that we can improve the situation for documents to make them last longer,” Ms Josem said.

“It’s hundreds of thousands of dollars needed to get the most significant items stabilised.”

The centre is entrusted with more than 1300 eyewitness testimonies of Holocaust survivors and more than 8000 items, including photographs, documents and concentration camp uniforms.

Fundraising will continue over the next year.

Centre president Pauline Rockman said there was an urgency to ensure the preservation of artefacts.

“We deem this to be critical, a sacred trust, for future generations – essential both for the Jewish and the wider community,” she said.

The fundraising began with a dinner on Thursday, March 3, at Lincoln of Toorak in honour of volunteers Ursula Flicker and Phillip Maisel, who worked on collecting and archiving items and oral testimonies over two decades. 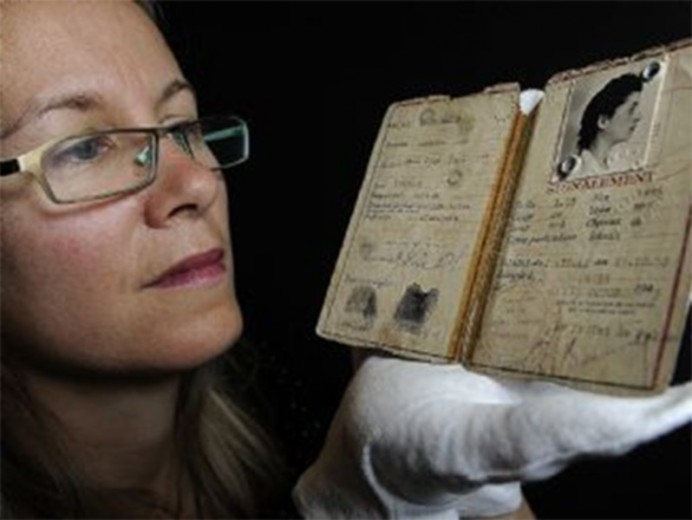