The Centre’s first function in 2011 was held on 27 January – United Nations Holocaust Memorial Day (UNHMD) – attended by about 300 people from the Jewish and wider communities. The brief commemoration, held at the Glen Eira Town Hall, featured The Hon Mark Dreyfus QC MP as the keynote speaker. In an eloquent and well-structured address, Mr Dreyfus, a second-generation Holocaust survivor, called upon the federal government, in which he serves as Cabinet Secretary and Parliamentary Secretary for Climate Change and Energy Efficiency, to be a signatory to the international task force which accords official recognition to UNHMD.

A brief introduction, which included the background to the UN resolution to establish United Nations Holocaust Memorial Day, preceded a slide presentation. A musical interlude by Michael Brooks Reid – a superb musician – preceded an address by Elizabeth Paratz. Elizabeth, a recent medical graduate, outlined the Centre’s ‘Custodians of Memory‘ program of which she is part and, given the multi-cultural audience made up largely of Holocaust survivors and representatives of communities which, during the last century, have fallen victim to genocides, suggested that those communities may wish to institute similar programs to preserve the memories of members of their communities who were victims of genocide regimes.

A candle-lighting ceremony was held during the course of the evening, the candles kindled by representatives of several groups which have suffered acts of genocide.

Images from the event 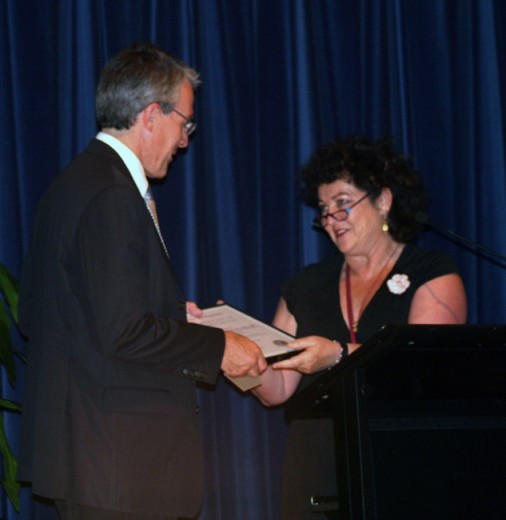