My past is my future: searching for identity, Henri Korn

Home » Books » My past is my future: searching for identity

In this second volume of memoirs, Henri Korn writes about his life in the period from the last year of World War II, when he was still in hiding from the Nazis living at a children’s home in Belgium, until 1950, when he left with his family for Australia.

With engaging candour and humour, Henri recounts the thrills and confusions of his adolescence and the adventures of his early manhood.  He describes his emotions, his thoughts, his internal deliberations and responses to the questions which preoccupied him during those war years.

One of the troubling and persistent dilemmas he struggled with was that of defining his identity and sorting out his allegiances.  Though always questioning the Catholic dogma into which he was indoctrinated during the separation from his parents, he came to genuinely accept many of the ideas and beliefs espoused by his carers.

Henri’s parents were secular Jews, who had not taught their children observance of the Jewish faith, but he knew that they felt strongly about his conversion to the Catholic faith.  He remembers his mother’s distress when he told her about his conversion, and her admonition: “We are born Jewish and if we have to die, we will die as a Jews!”

This is a very personal story of a sensitive and thoughtful young man.  His style of writing has a sense of directness and immediacy, and his earnest examination of the events and ideas which had an impact on his life affords the reader an opportunity to ponder on broader historical issues that are still debated today. 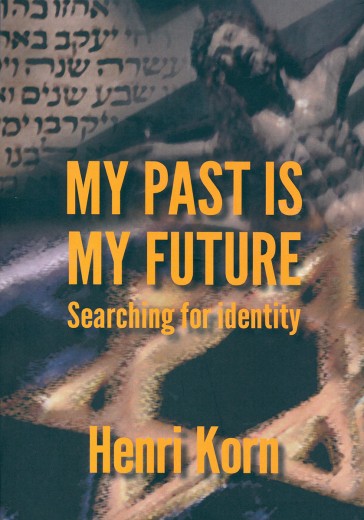