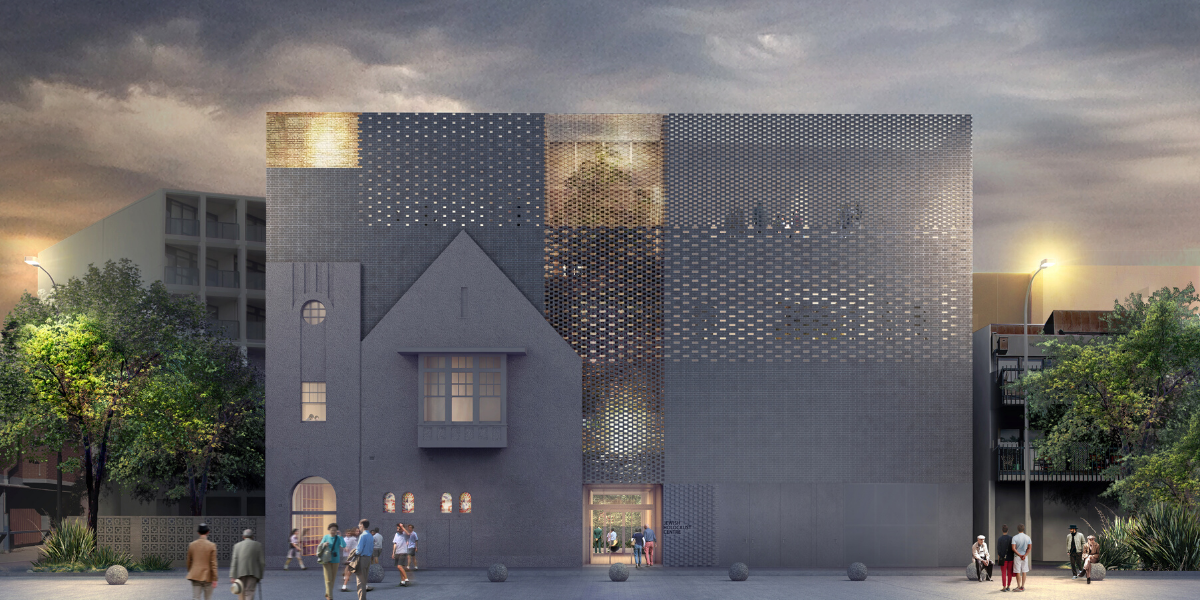 The Melbourne Holocaust Museum is Australia’s largest institution solely dedicated to Holocaust education, research and remembrance. We exist to keep the voices of Holocaust survivors alive through education and memorialisation, to combat antisemitism, racism and prejudice.

Founded by Holocaust survivors in 1984, we have educated more than 700,000 students and currently house more than 1,500 Survivor testimonies and approximately 20,000 artefacts.

We are currently rebuilding our Museum with plans to re-open in early 2023. Our education programs and events are continuing in our temporary site.

The Melbourne Holocaust Museum is dedicated to the memory of the six million Jews murdered by the Nazis and their collaborators between 1933 and 1945.

We consider the finest memorial to all victims of racist policies to be an educational program that aims to combat antisemitism, racism and prejudice in the community and fosters understanding between peoples. 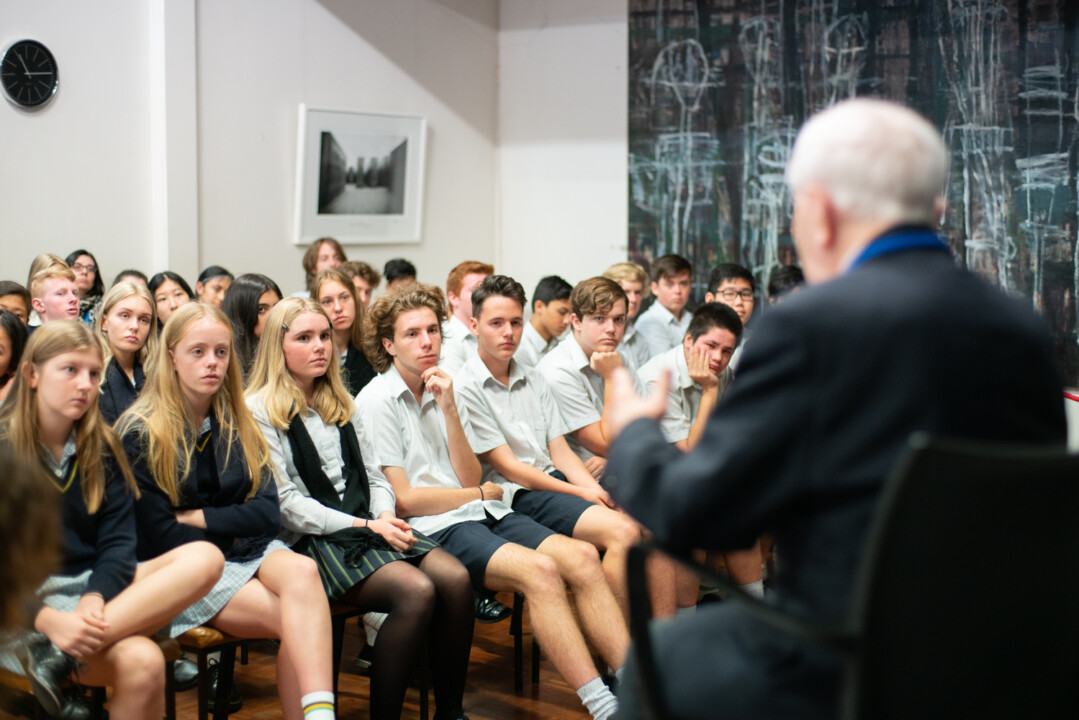 Our museum opened its doors in 1984, when a dedicated and passionate group of people, including many Holocaust survivors, came together for a singular purpose: to educate the public about the events of the Holocaust with a view to preventing antisemitism and racism in society.

Following a generous donation from the late Mina Fink in memory of her late husband, Leo Fink, an old double-storey building (a former dance school) was purchased at 13 Selwyn Street Elsternwick and subsequently turned into a space suitable for a museum and a library. 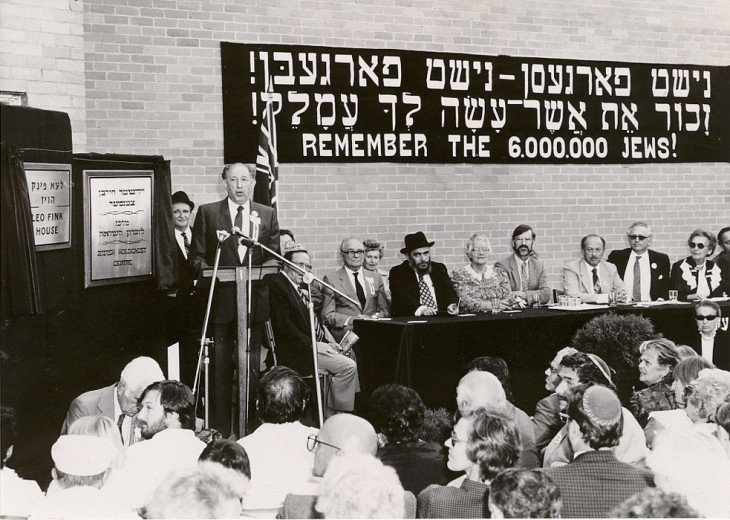 The centre was almost entirely run by volunteers, mostly Holocaust survivors. Many of them retrained to become educators, archivists, librarians and curators, whilst also seeking input from experts in these fields. Support came from the community of survivors and their descendants.

From the time they first opened their doors, schools and visitors came in increasing numbers to learn about the Holocaust from these eyewitnesses.

In 1990, the museum was remodelled and the Smorgon Family Auditorium was created, doubling the size of the museum area as well as providing larger facilities for hosting educational programs and seminars.

The continuing support of the community enabled further extensions to the museum in 1999. The Hadassa and Szymon Rosenbaum Research Centre was opened by the then Governor-General of Australia, Sir William Deane.

The Melbourne Holocaust Museum was granted incorporation in November 2000, with a new Board of Management, representing five community organisations, including B’nai Brith Anti-Defamation League and Kadimah Yiddish Cultural Centre.

Around this time the organisation began professionalising, employing its first paid Executive Director, curator and educator. Gradually the centre employed paid staff more widely across the organisation. This was made possible by the establishment of a fundraising arm – the Melbourne Holocaust Museum Foundation – in 2003.

During this period visitation from schools increased to the level of over 20,000 per year, reaching 23,000 by 2016. After exploring options of simply expanding, a decision was made to rebuild. Thanks to the wonderful support of the community as well as the Federal and State Governments this dream is now becoming a reality, with building commencing in 2020.

In 2019 a large endowment enabled the establishment of the Judy and Leon Goldman Centre for Holocaust Education, as an adjunct to the museum, ensuring the ongoing sustainability of our education programs.

Over the years, volunteers and the MHM have gained many distinguished honours, including the Westpac Museum of the Year and the Victorian State Government’s Multicultural Award. The work and achievement of individual volunteers have been recognised in Australia Day and Queen’s birthday honours. In 2010, following a remodelling of the museum, it was awarded the prestigious Small Museum, Permanent Development Award at the Museum and Gallery National Awards (MAGNA).

The success of the museum over so many years is a testament to the incredible efforts of the hundreds of Holocaust survivors who voluntarily gave so much time and energy to ensure their messages would be heard. Their legacy lives on in every corner of the museum.