From Darkness to Light: Surviving the Holocaust, Naomi Rosh White

Home » Books » From Darkness to Light: Surviving the Holocaust

Examines the experiences of Holocaust survivors, based on interviews with eleven Polish Jews who immigrated to Australia after World War II. Discusses life in Poland during the 1920s-30s, the exclusion of Jews from social circles and antisemitism, especially in schools and universities. Describes their wartime experiences – life in the ghettos, in concentration and extermination camps, or in hiding – and analyses the Jewish response to these experiences, Polish antisemitism during and after the war, and the effect on the survivors’ Jewish identity. The Australian immigration policy and the reception of immigrants is also studied. 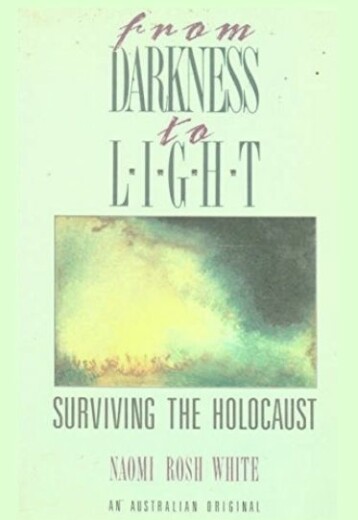