My sack full of memories, as told by Joe Reich, Zwi Lewin

Home » Books » My sack full of memories, as told by Joe Reich

How did a seven-year-old boy born in a small Polish town get caught up in the dislocation, losses and trauma of the Holocaust, one step ahead of the advancing Nazis, yet survive? Despite hunger, fear, loneliness and loss, with the help and guidance of others, Zwi Lewin eventually came to Australia which he gratefully embraced.  Though a successful businessman and now patriarch of a large family, he has never forgotten his ‘sack full of memories’ and has spent a lifetime remembering the family members lost to him.  Now, without bitterness or sentimentality, he tells his story in this moving memoir, creating a vivid account of the places and people on his journey, the different languages he had to learn and his wonderful subsequent family life in Australia.

Zwi Lewin is in his ninth decade, having run a successful printing business for many years. He and his wife have five children and many grandchildren. He lives in Melbourne. 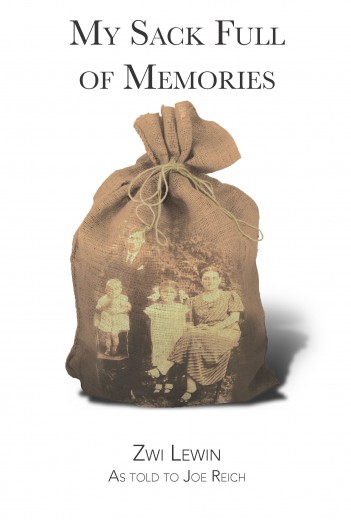