The power of truth: Holocaust education in the 21st century

Home » Events » The power of truth: Holocaust education in the 21st century

Join us for the first major event in the new Melbourne Holocaust Museum, exploring Holocaust education in the 21st century with Sara J. Bloomfield, director of the United States Holocaust Memorial Museum.

Sara will be speaking about the importance and relevance of Holocaust education and museums in the 21st century. Based on her experience of over 30 years with the United States Holocaust Memorial Museum, she will explore the challenges we face in the world today, and how we can respond to them using the power of truth.

Following her presentation Sara will appear in conversation with Jayne Josem, CEO of the Melbourne Holocaust Museum.

Sara J. Bloomfield has led the United States Holocaust Memorial Museum for 23 years, working to build a global institution that raises Holocaust awareness, deepens understanding of the lessons of the Holocaust, confronts denial, and advances genocide prevention. She serves on the International Auschwitz Council and is a recipient of the Officer’s Cross of the Order of Merit of the Republic of Poland and five honorary doctorates. She joined the planning staff of the Museum in 1986 when it was a project in development and served in a variety of roles before becoming director in 1999. Originally from Cleveland, Ohio, Ms. Bloomfield holds a Bachelor of Arts degree in English literature from Northwestern University, a Master’s degree in Education from John Carroll University, and has studied business administration at the graduate level.

Our annual Betty & Shmuel Rosenkranz Oration connects Melbourne audiences with international thought leaders to gain a deeper understanding of the Holocaust within a global context. 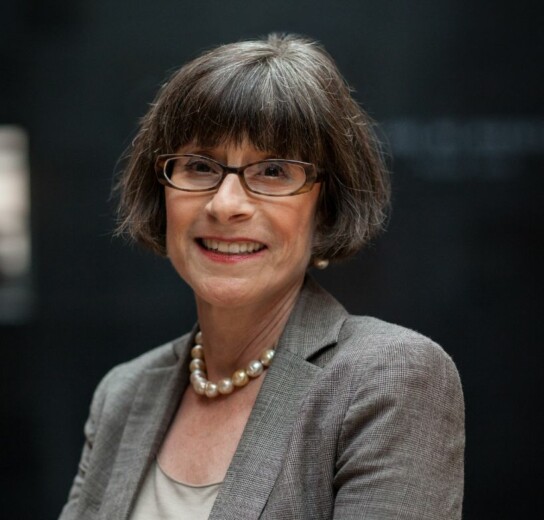