Yoram Gross’ powerful animated stories shaped the identities of countless Australian children who grew up watching them on film and television. Yet it is a little known fact that the many adventures of Blinky Bill, Gross’ depiction of Australian history in The Little Convict (1979), and many other influential narratives, were heavily influenced by the events of the Holocaust in Europe.

Shedding light on this intriguing facet of Australia’s cultural history, Blinky & Me tells the story of Gross’ childhood experiences in Nazi-occupied Poland during World War II. Travelling to present day Krakow with his grandchildren, Gross recounts how he narrowly survived persecution and reflects on the role of artistic creation throughout his life.

In partnership with the Centre for Memory, Imagination and Invention, Deakin University \
(http://www.deakin.edu.au/research/src/cmii/). 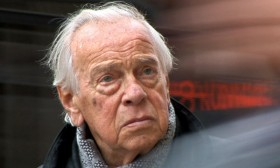 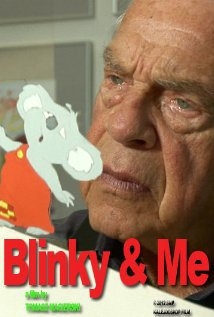