“The Strength of Hope” Book Launch

On 21 August, in conjunction with publisher Affirm Press, MHM and the Goldberg family are presenting a book launch for “The Strength of Hope.”

Abram is a founding member of the Melbourne Holocaust Museum (former JHC) and serves on the board until this day. He also continues to speak to students, both in-person and online, spreading his message, “Not every day will be a sunny day. There will be overcast days, but the sun will shine again.”

Abram was a teenager in Poland at the time of the Nazi invasion. He was imprisoned in the Lodz Ghetto before being moved to several camps, including Auschwitz. He survived the Holocaust and emigrated to Australia with his wife in the early 1950s. In 2013, he received the Order of Australian Merit (OAM) for his decades of dedication to Jewish culture and contributions to Holocaust memory.

This beautiful memoir explores Abram Goldberg’s life as a Holocaust survivor and a husband to his wife, Cesia. Abram and writer Fiona Harris describe the book as a story of love at its core. 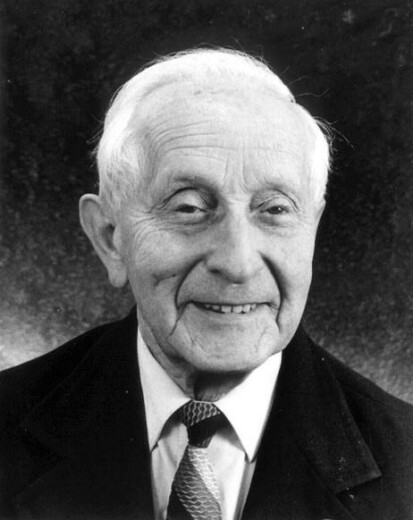