I rest my case, Mark Verstandig

Mark Verstandig’s compelling epic spans pre-Holocaust Jewish culture in Eastern Europe and its post-war reformation in Australia. His personal story interweaves the vast forces of politics and history with intimate details of the shtetl. He journeys from the pre-war intricacies of Galician society and the textures of a traditional Jewish religious education, to the agonizing contradictions of Polish-Jewish relations and the complexities of post-war Jewish politics. 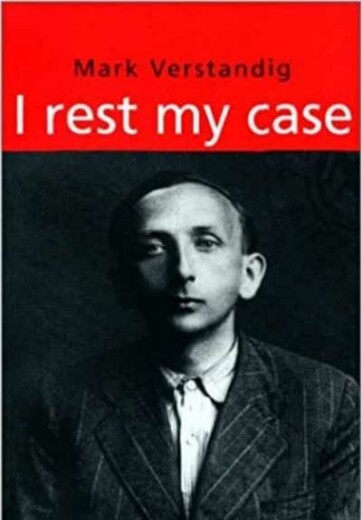