Home » Books » No Snow in December

Irena and Julek are a rare breed; Polish Jews who survived the Second World War in Europe.

In 1949 they arrive in Australia to start a new life, half a world away from family and friends and the familiar patterns of the past.

Through it all, and despite the fact that the spectre of the war years continues to haunt Irena, she slowly becomes, in some indefinable sense, an Australian.

Based on Maria Lewitt’s own experience, No Snow in December is a revealing, sensitive and humorous evocation of the migrant experience in Australia
.
Received NSW Premier’s Literary Award in 1986. 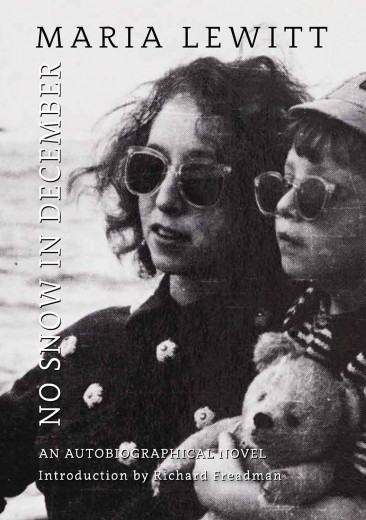